Pros and Cons of SSD Drive

Working with computers, I hear a lot about what kinds of drives are in computers, and it has become a bit of a debate again as computers and their components continue to get smaller but the demand for space continues to grow.  One of the most interesting comparison is the one between SSD or solid state drives versus the traditional hard disk drives.  I want to list out the benefits and disadvantages of each, so you are well informed and can pick out the best for your personal laptop or desktop computer. 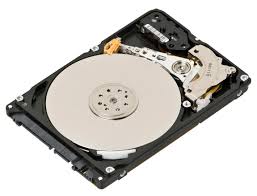 In terms of Price, Hard Disk Drives are far less expensive using gigabyte/dollar. A 1TB (terabyte) hard drive can be purchased for $50 (and that may even be expensive!), while SSD of the same storage could cost nearly five times as much. If you want a larger SSD, the highest ones, 4 TB are rare and hard to find.  The technology for high-capacity storage, at least for the moment, still seems to be resting solidly with the hard disk. 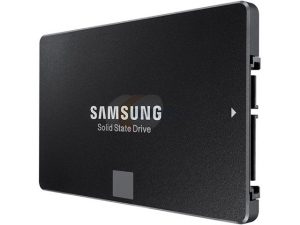 You`re probably wondering why the SSD drives are so expensive but people still want to get them.  The primary reason is speed. A well tuned SSD drives can boost performance to minutes and even seconds. Booting into your OS may take several minutes with a HDD but an SSD normally can get there in a few seconds.

A major downside of the SSD is that they cannot handle huge files at a time. They tend to slow down with very large (multi-gigabyte) files.  If you have a big project files, at this point, a hard drive may be a better option for you. Another issue with SSDs is that they have a limited number of writes to the drive.  Once you have reached this write/rewrite limit, the drive performance may begin to degrade.

On the other hand, hard disk drives have a ton of moving parts and require spinning discs to operate so durability, form, and noise are an issue.  More parts means more can break down.  In contrast, the SSD has no moving parts and is noiseless.